$5 general admission.
​Children 6 and under are free.

Cub Cards must pay already discounted admission price.
Cash and debit/credit accepted.
Admission begins one hour prior to the start of the game. 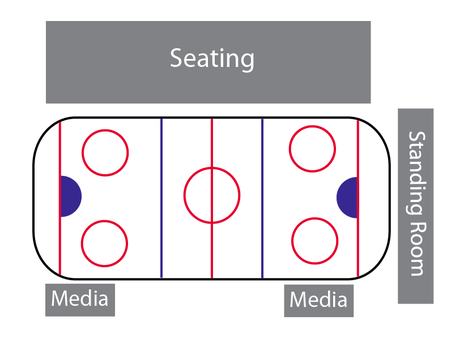 SRJC Hockey Fan Code of Conduct
​The Santa Rosa Junior College Ice Hockey Club is committed to creating a safe and comfortable environment and enjoyable entertainment experience. SRJC Ice Hockey fans have a right to expect an environment in which they will be treated in a consistent, professional and courteous manner by all arena, team and League personnel. The Players and Officials have the same rights. Accordingly, fans are responsible for their own conduct.

The following standards have been established with respect to fan conduct: The Santa Rosa Junior College Ice Hockey Club thank you for adhering to the provisions of the SRJC Ice Hockey Fan Code of Conduct.
SRJC Hockey Photo Policy
SRJC Hockey fans are welcome to take pictures during games from their seats.

Any and all photos taken of a SRJC Hockey game at Snoopy's Home Ice (a private venue)  is to be consider the strict property of the SRJC Ice Hockey club and may be used by the SRJC Ice hockey club for marketing ad or promotion without consent.

In addition, flash photography from cameras is prohibited in all SRJC Hockey games. Any individuals found to be using flash photography to take either still or action pictures should be removed from the venue.

By attending a Santa Rosa Junior College ice hockey game at Snoopy's Home Ice you agree to the above policy and code of conduct. 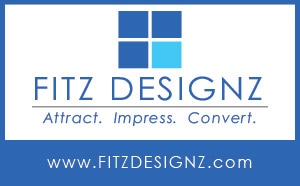